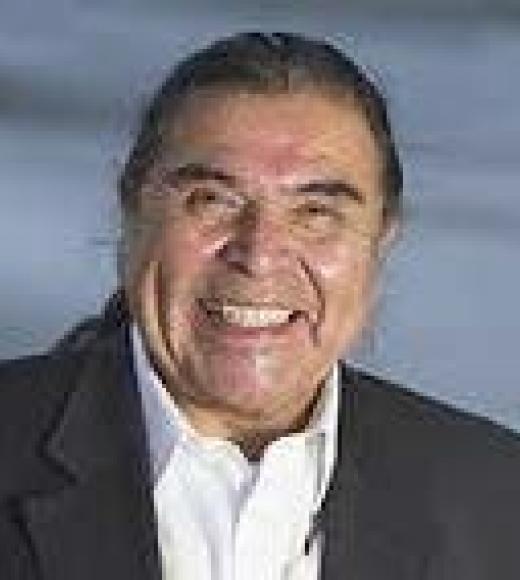 Chairman Emeritus Marshall McKay led the elected Tribal Council of the Yocha Dehe Wintun Nation. He began his career in tribal government in 1984 and in January 2012 was re-elected to his third term as Chairman.  Born in Colusa, California, the Chairman grew up in Brooks near his present-day home in the Yocha Dehe tribal community. A cornerstone of his leadership is his commitment to cultural renewal and preservation, a focus he extends into education programs and sustainable land-use practices.  Chairman Emeritus McKay oversaw the day-to-day operations of the tribal government, the Tribe’s Cache Creek Casino Resort and its other business endeavors. Prior to being elected Chairman, he served as Tribal Treasurer and Tribal Secretary.  Chairman McKay is a board member of the UC Davis Foundation, and chairman of the board of both the Smithsonian’s National Museum of the American Indian and the Autry National Center in Los Angeles.  He is a founding member and chair of the Native Arts & Cultures Foundation, and a gubernatorial appointee to the Native American Heritage Commission (NAHC) and the State Historical Preservation Commission. Chairman McKay’s mother, doctor and basket weaver Mabel McKay, was one of the NAHC’s founding commissioners.  Chairman McKay is dedicated to the preservation and promotion of Native arts and culture, the affirmation of sovereign tribal governance, and the international effort to protect the rights of all indigenous people. He travels extensively to participate in conferences, summits and fundraisers that support initiatives important to the Yocha Dehe Wintun Nation.  Chairman McKay and his wife, Sharon Rogers McKay, are passionate supporters and collectors of contemporary Native art. They enjoy traveling to cultural events, and sharing time with their children and grandchildren.