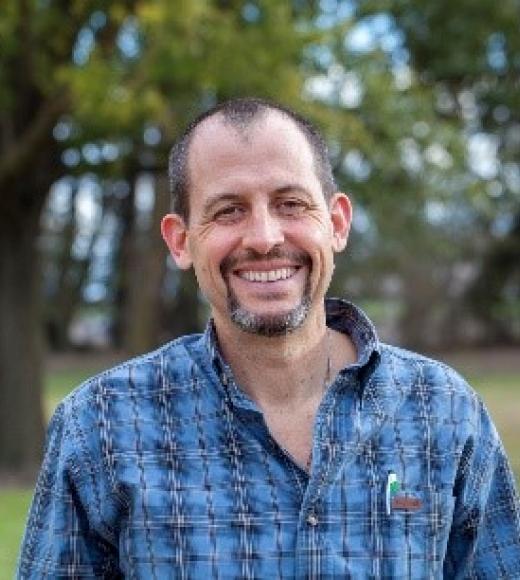 Cannon Michael is the President/CEO of Bowles Farming Company. He is the 6th generation of his family to work in the family farming business. A graduate of the University of California at Berkeley, Cannon joined the company in 1998. Cannon became the President and CEO in 2014 after his uncle Philip Bowles retired. Cannon is an advocate for California agriculture and intelligent water policy. Environmental stewardship, ethical treatment of workers and sustainable production are core values for Cannon and the Bowles Farming Company team. The farm grows 20+ crops and employs both conventional and organic farming practices.