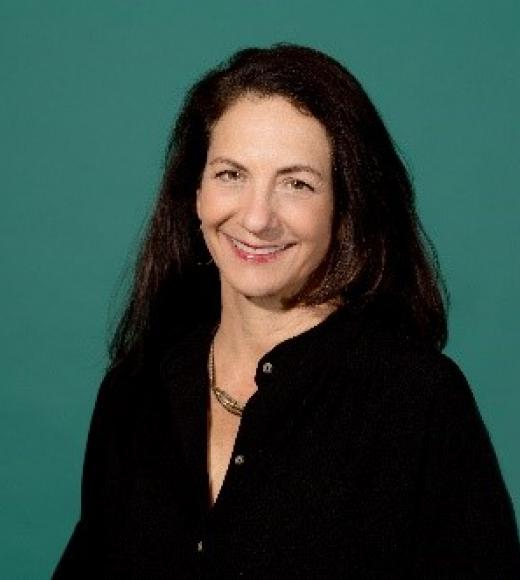 Cathy Calfo joined CCOF (California Certified Organic Farmers) as executive director/CEO in April 2011. CCOF is a nonprofit organization based in Santa Cruz, California that advances organic agriculture for a healthy world through organic certification, education, advocacy, and promotion. CCOF advocates on behalf of its members for organic policies, supports the growth of organic through education and grants, and provides organic certification that is personal and accessible. CCOF represents more than 3,400 certified organic farmers, processors, retailers, and private labelers, as well as more than 175 businesses and over 100 individuals and families who are CCOF’s supporting members.

Before joining CCOF, Calfo served as California Deputy State Treasurer between 1999 and 2004, leading strategic initiatives and overseeing the department’s legislative and communications programs. She also served as executive director of the Apollo Alliance, a national organization based in San Francisco that works to promote clean energy and good jobs.

Calfo currently serves as president of the Homeless Garden Project Board of Directors in Santa Cruz, which provides job training and transitional employment on its CCOF-certified organic farm. She is also a member of the Organic Trade Association Political Action Committee board, a member of the CCOF Certification Services, LLC Management Committee, a founding member of the City of Santa Cruz Commission for the Prevention of Violence against Women, and has served on the city planning commission and the board of directors of a local homeless shelter for teens.

Calfo graduated from University of California, Santa Cruz with a Bachelor of Arts degree in American studies. She has lived in Santa Cruz since 1975, and has three sons – Kris, Kaj, and Elijah.