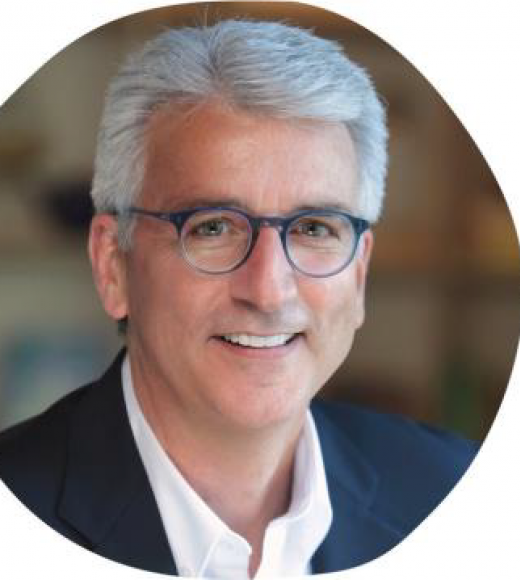 David Meddaugh and the North Coast Commercial Banking Office of Bank of America Merrill Lynch cover the Specialty Food and Beverage Industries in the North Coast area for Middle Market sized companies. The Middle Market space covers companies with annual revenues from $50 million to $2 billion. The North Coast Commercial Banking Office serves middle market companies located north of the Golden Gate Bridge to the Oregon Border. We serve the geography of Marin, Sonoma, Napa, Lake, Mendocino, Humboldt and Del Norte counties, as well as Lodi, Monterey and Paso Robles areas for companies in the Wine Industry. David Meddaugh is a 34 year Bank of America professional working in the mid-market space. He has significant experience in working with Specialty Food and Wine Industry clients. He holds a MBA graduate degree from Pacific Coast Banking School at the University of Washington, and Bachelor degrees in Finance and Economics from California State University Chico. David is also an active representative of BAML in the area of Philanthropy and Sponsorship and is a Board member of Sonoma County BEST and co-founder of the BEST Food Industry Group. David sits on the Loan Committee for California Farmlinks. He is also active with the Sonoma County Alliance. David has been a board member of United Way, and was Co-Founder of the Sonoma County Business Environmental Alliance, an organization founded to promote the use of environmental best practices to drive economic returns.

Active in his community, David has been presented with Bank of America’s prestigious CEO Eagle Award for Excellence and was Northern California’s sole recipient of the 1998 Customer Experience Leadership Award (CELA). Additionally, he received the Bank of America Spirit Award of Excellence in years 2000- 2005, 2007 & 2009, 2010. He also received the Independent Market Leader Award in 2011. He is a prior graduate of Leadership Santa Rosa Class 16. David is also a licensed investment representative with both Series 7 and Series 63 licenses. David was raised in Santa Rosa, attending local elementary and secondary schools as well as Santa Rosa Junior College. David and his wife and kids reside in Santa Rosa, where they operate Buckshot Ranch, an organic olive orchard.