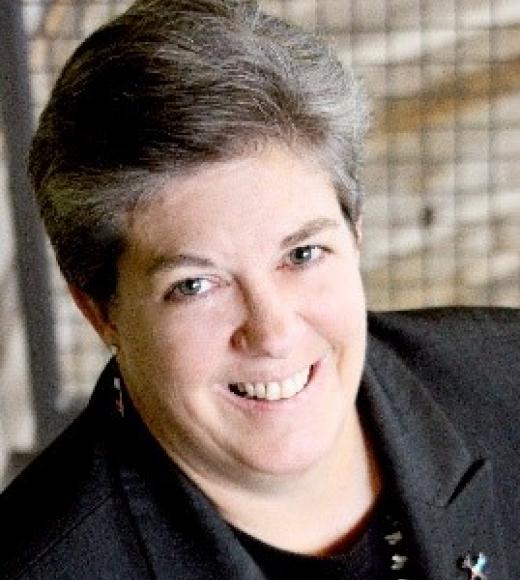 Humiston was born in California and raised on a cattle ranch in Colorado, where she was a member of 4-H. She came to UC ANR with more than 25 years of experience working on public policy development and program implementation supporting sustainability.

She served as a Peace Corps volunteer in Tunisia, as executive director of a nonprofit organization advocating farmland preservation and value-added agriculture development, and several years as a consultant on environmental and agricultural issues throughout the West.

She served President Clinton as deputy undersecretary for natural resources and environment at USDA from 1998 to 2001. She managed the Sustainable Development Institute at the 2002 World Summit for Sustainable Development in South Africa and the 2006 World Water Forum in Mexico City. In 2009, Humiston was appointed by President Obama to serve as the California State Director at the U.S. Department of Agriculture (USDA), Rural Development.

Humiston produced a widely acclaimed guidebook on “Access to Capital” and has led efforts to bring rural issues to the forefront of the state’s Economic Summit and policymakers throughout California.

Humiston earned her Ph.D. from UC Berkeley in Environmental Science, Policy and Management in 2009 with research focused on U.S. Farm Bill policy. She has a master’s degree in international agricultural development from UC Davis and a bachelor’s degree in animal science from Colorado State University.