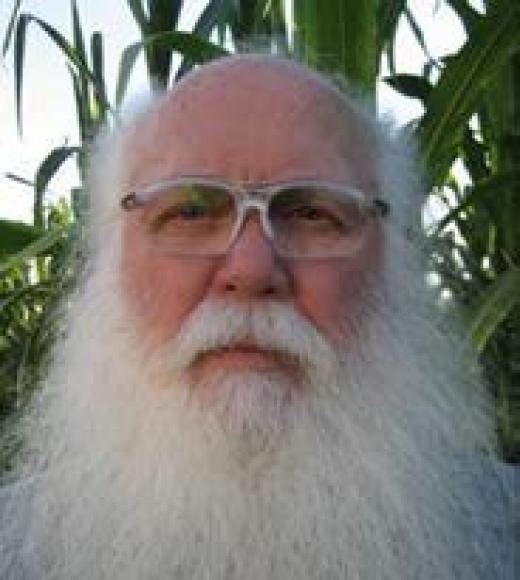 Howard has been involved with sustainable agricultural and agroforestry systems, pattern recognition, plant breeding, molecular biology and genetics for over 40 years releasing hundreds of cultivars into the public domain. He has worked with indigenous communities, NGO’s, governmental agencies and the private sector around the world. A former university professor for 15 years, Fulbright Scholar, Ford Foundation Fellow, in 2007 Howard was made a Fellow of the World Agroforestry Centre and authored the IAASTD chapter on Biotechnology and Biodiversity. He was a founding member of the Keystone Roundtable on Sustainable Agriculture, co-chair of the 1st and 2nd World Congress of Agroforestry and is Chairperson of the External Advisory Board of the Agriculture Sustainability Institute at UC Davis. In 2009 he was named recipient of The Award of Distinction from The College of agriculture and Environmental Sciences, UC Davis. He led the global effort sequencing, assembling and annotating the Theobroma cacao genome and is part of the leadership team for the Arachis genome global effort. In 2010 he was named a Senior Fellow, Plant Sciences, the University of California, Davis. September 2011, he announced the formation of the African Orphan Crops Consortium, set up to sequence, assemble and annotate 101 of the key African food crops in order to breed more nutritious plants. He as well set up the African Plant Breeding Academy with UC Davis at the World Agroforestry Centre in Nairobi which opened the 3rd of December 2013. He has served on both for profit and NGO boards.
He collects and restores classic American, modern Japanese and Italian motorcycles. He recently became a member of the 200 Mile Per Hour Club on an unrestricted 1999 Suzuki Hayabusa. Averaging 201.386 MPH.