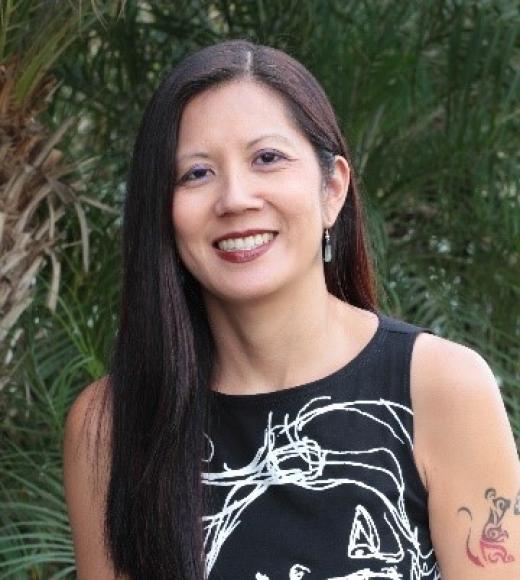 Joann Lo is the Co-Director of the Food Chain Workers Alliance (FCWA), national coalition of workers organizations joined together to improve wages and working conditions and to work towards a more sustainable food system.  She was the first staff member of the Alliance when she began in November 2009. The daughter of immigrants from Taiwan, she graduated from Yale University with a degree in Environmental Biology and has organized with both unions and a worker center. Joann is a also member of the Leadership Board and the Executive Committee of the Los Angeles Food Policy Council and a member of the Board of Directors of the Center for Good Food Purchasing and the Domestic Fair Trade Association, the City of Los Angeles’ Sweatfree Advisory Committee and the Enlace Institute Advisory Board.

In 2000 Joann was one of two staff who started the Garment Worker Center, and she organized with garment workers in Los Angeles who led a successful campaign against retailer Forever 21, memorialized in the Emmy-winning documentary “Made in L.A.”