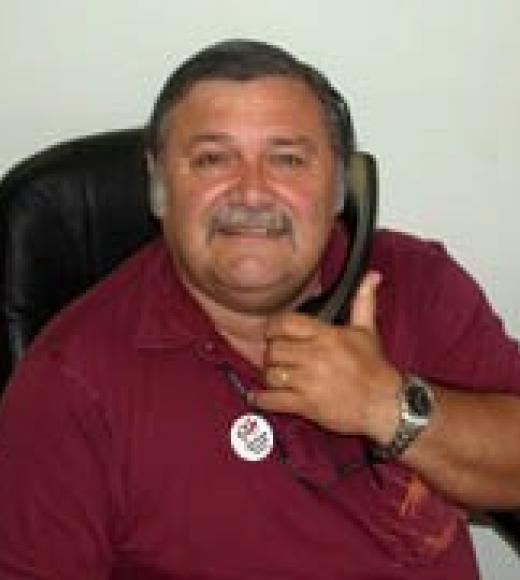 Guadalupe was born in Brownsville, Texas, and moved to California with his mother and family in 1964 after his father suffered a fatal tractor accident. He soon started working in the field of the San Joaquin Valley, working for a variety of farm labor contractors. Lupe left school at an early age to work to provide for his family. In 1973, he met Maria Gallegos while attending night school. They were married shortly afterward and have lived together to this day, raising three children, Esmeralda, Jorge and Jeraldo.

While working in the grape fields in Ducor, Lupe met several organizers from the United Farm Workers, including Cesar Chavez. That was his first encounter with the Union and the taste for organizing and seeking justice never left him. He soon joined the UF staff. In 1991, he started working with Luke Cole at the Center on Race, Poverty & the Environment as CRPE’s first full-time organizer, working on environmental justice issues in farm work communities. Lupe’s daughter, Esmeralda, and his wife, Maria, returned to work for the Union in 1993 after the death of Cesar Chavez, and new UFW president Arturo Rodriguez recruited Lupe back to the Union as well. He served the Union as an organizer, contract administrator, negotiator, Regional Director and National Organizing Director. He retired from the Union in January 2006 and has now returned to CRPE to do environmental justice work.