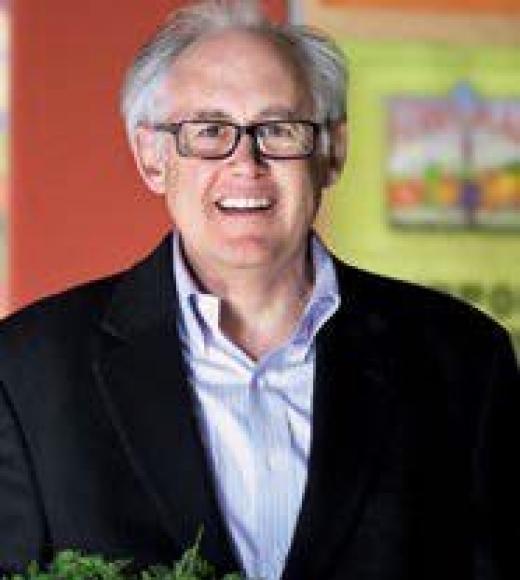 Michael R. Dimock, President of Roots of Change (ROC), is a national food movement organizer and thought leader on sustainable food and farming systems. ROC is a “think tank, do tank” delivering road maps to victory for the food movement. Michael has focused on agriculture and food since 1989. He was a marketing executive in Europe for agribusiness, farmed organically for three years in Sonoma County, and in 1992 founded Ag Innovations Network, where he began his work on consensus building and strategic planning to create healthier food and agriculture. From 2002 to 2007, he was Chairman of Slow Food USA. Author, Katrina Fried, and Photographer, Paul Mobley, feature Michael in their latest book, Everyday Heroes: 50 Americans Changing The World, published in October 2012. Michael received a BA in History with Honors at UCLA in 1983 and a Masters in International Affairs at Columbia University in 1988.