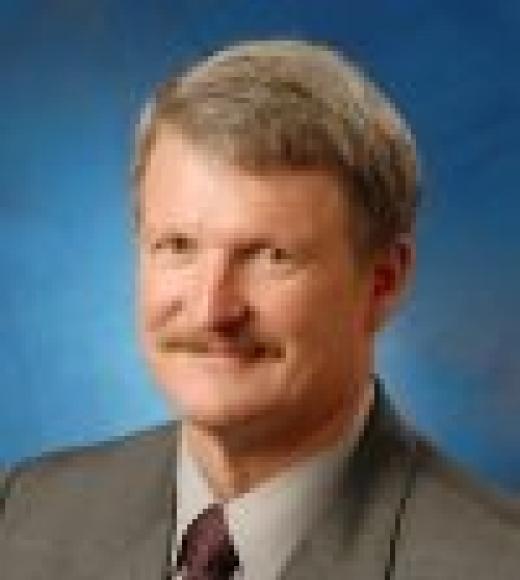 Paul Wenger is President of the California Farm Bureau Federation. Wenger, who farms in Modesto, became a statewide officer in 1997 when he was elected second vice president, and became first vice president in 2005. A third-generation farmer, Wenger farms almonds and walnuts on the family farm, which includes property purchased by his grandfather in 1910. His farming operations also include sharecropping, custom farm work and walnut hulling. He has expanded his operation to include processing and marketing of almonds and walnuts through his Wood Colony Nut Co., to provide an opportunity for the fourth generation of the family to vertically integrate into the family farming operation. Wenger has been active in community affairs, serving on the Salida Volunteer Fire Department, the Hart-Ransom School Board of Trustees, and the Stanislaus Land Trust and Agricultural Pavilion boards.